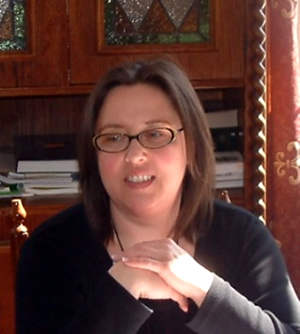 2002 - present Accredited to supervise doctoral theses in European Law at the University of Pécs, Faculty of Law (2002/2/III. MAB decision)

Modules: International protection of minorities in the 20th century; Hungary and the EC: new legislative developments in Hungary

1986 - present Full-time member of the teaching staff, University of Pécs, Hungary, Faculty of Law, Department of International and European Law, and Faculty of Business and Economics

Modules: European Public Law I and II – compulsory; Protection of Minorities in the EU, Fundamental Rights and Freedoms in the EU, Union Citizenship; various optional subjects on European Integration in graduate, postgraduate and doctoral courses

1996 Research scholarship of the Schweizerische Osteuropabibliothek in Bern, Switzerland

Memberships in professional and Scientific Organisations

2008 - present Member of the Board of Trustees, Europäische Rechtsakademie (ERA), Trier, Germany

??? Member of the Board of Trustees, Foundation for the Protection of Minority Rights, Hungary

2012 - present Member of the editorial board of the "Hungarian Yearbook of International and European Law" – Eleven International Publishing, Den Haag, The Netherlands

2009 - present Member of the editorial board of the Journal of European and Regional Studies – Acta Universitatis Sapientiae, Romania

2007 - present Member of the editorial board of JURA – periodical of the Faculty of Law, University of Pécs, Hungary