In his oral supplement to the report on his activities in 2019, Dr. Ákos Kozma reminded that “the ombudsman institution is the fine-tuner of the modern rule-of-law state and democracy. It is not a branch of power in the traditional sense but rather a new and modern institution with vested power that presupposes the high-level functioning of the rule of law. Our report has been prepared in the spirit of earnestness: it includes both our achievements and failings, also highlighting those issues that we will have to keep working on in the future in order to refine certain elements of the state functioning and the operation of public services.”

Dr. Ákos Kozma also noted that the Office of the Commissioner for Fundamental Rights had issued as many as 57 reports in 2019, of which 19 put forth a legislative proposal, and 16 dealt with issues relating to the rights of the child. In 2019 the National Assembly sent 108 pieces of draft legislation to his Office for preliminary opinion. As the Ombudsman pointed out, a total of 368 petitions had been submitted to the Office last year through the electronic system for public interest disclosures, which was a 20% increase over the year 2018. In his competence as the National Preventive Mechanism, the Commissioner for Fundamental Rights and his staff members paid 10 unannounced visits to penal institutions in 2019 where they inspected the detention conditions of as many as 3,167 detainees. 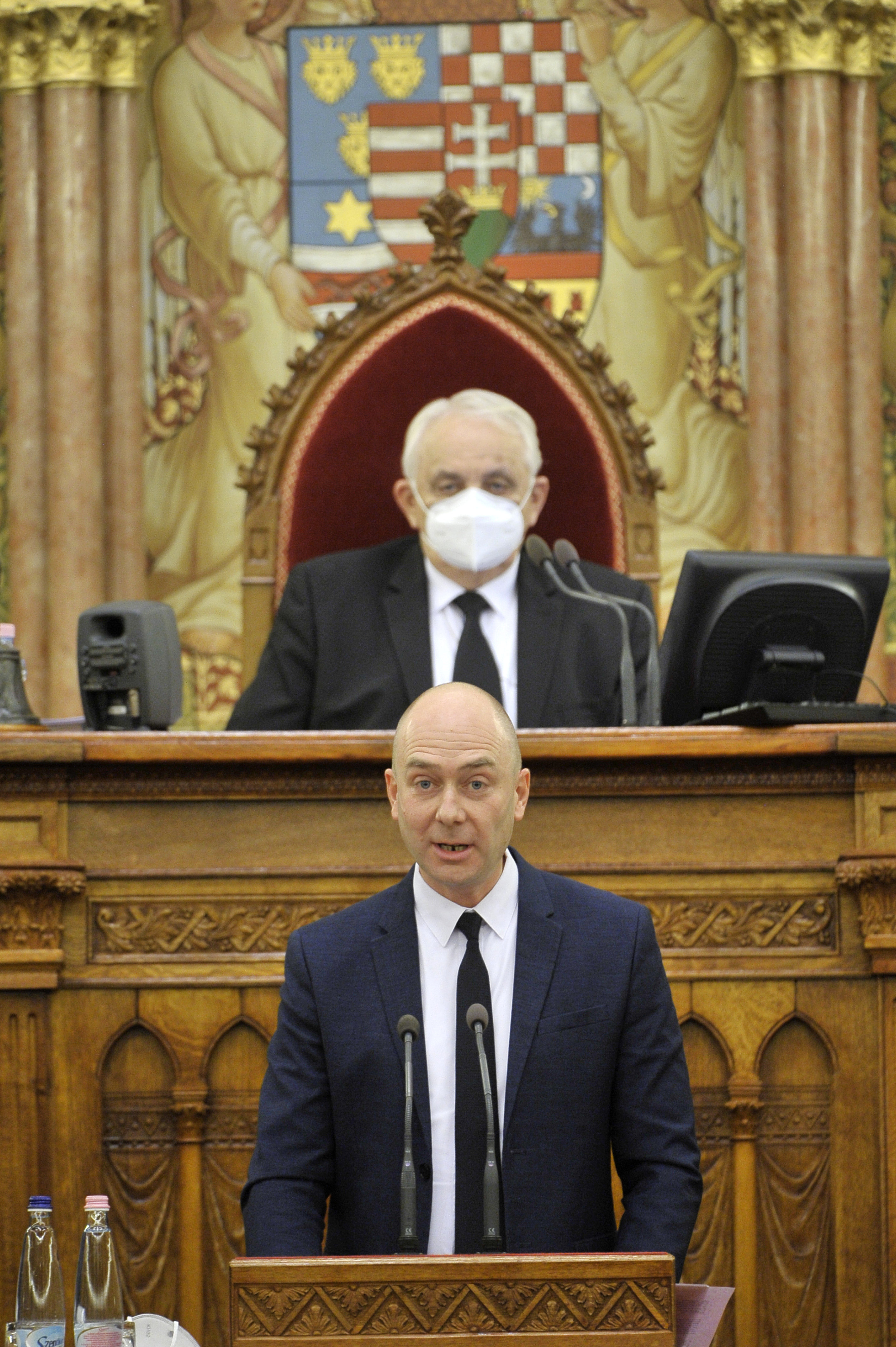 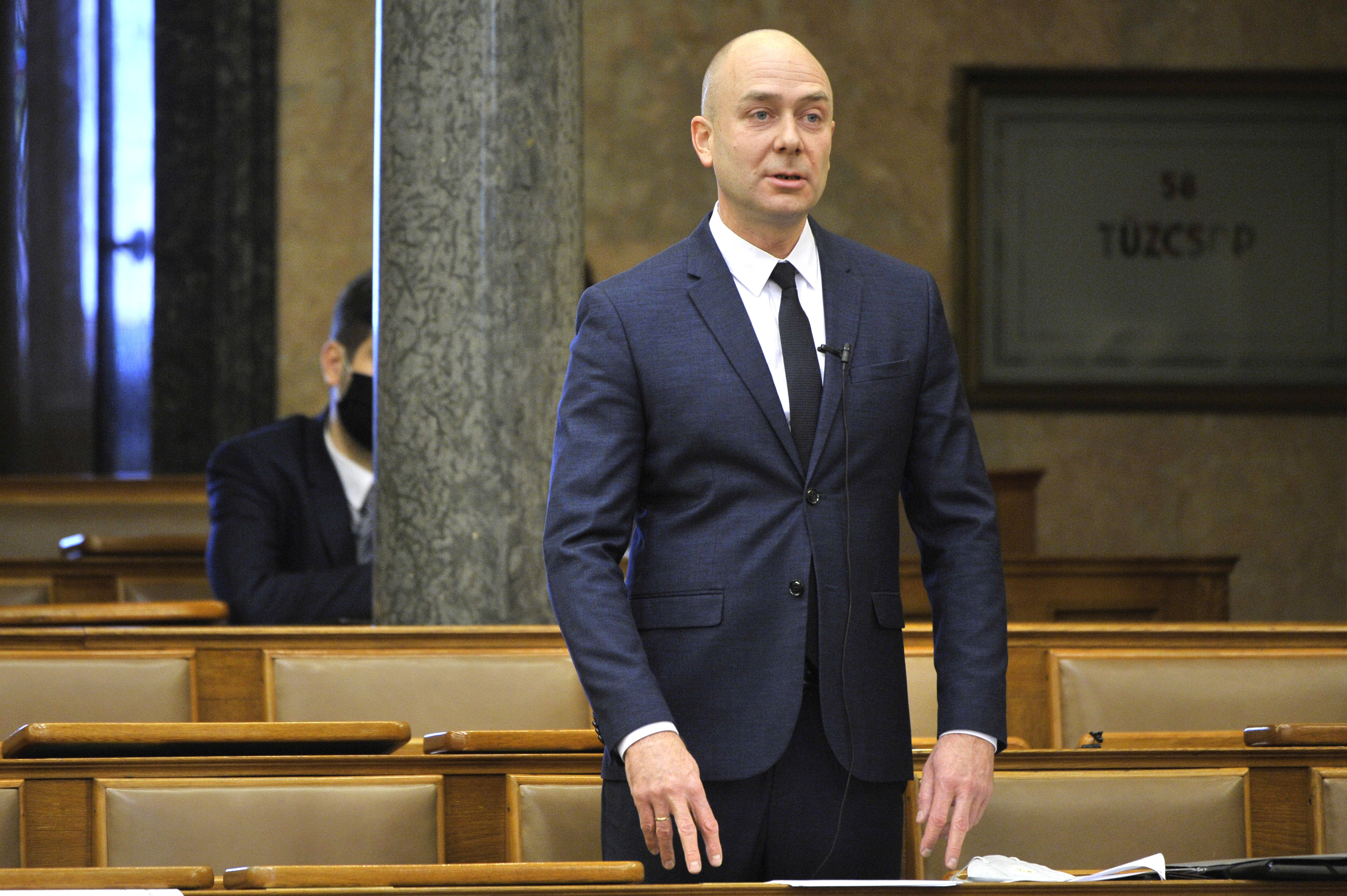 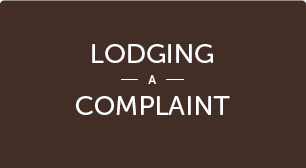 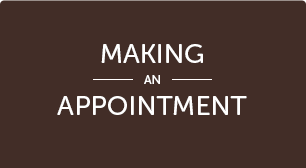